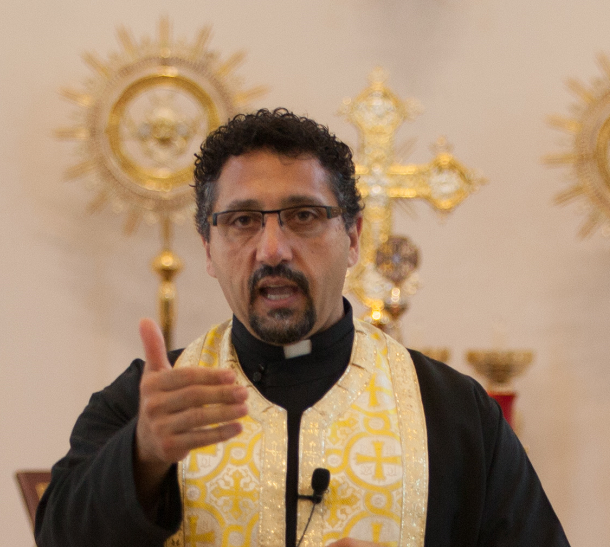 With all the tragic events happening in our world today: hurricanes earthquakes and shootings, it is comforting to know that our Orthodox Christian Church plays an active role in the recovery efforts. As a frontliner for the IOCC (International Orthodox Christian Charities) I can be deployed for any number of catastrophes to offer emotional and spiritual care (ESC). Following our deployment we are to submit a report to identify some of the work we encountered. The following is part of my incident report. The names have been changed to protect identities.

Some of the most touching visits I had with those that had lost everything were: ● Wheelchair bound woman, approximately 55 years old. Lives in 9 story building across the street. As soon as she realized that the Brown Convention Center was opened to those displaced she came over to lend a hand. Working off very little sleep. Was very emotional and shared many, many stories and encounters. The most telling was:

She took guardianship of a (total) stranger’s children (3 kids ages 7 and younger), while this stranger went into labor to deliver her fourth child.

● Sheriff Deputies were really shaken at the loss of one their officers, Steve Perez. Officer Perez was a longtime veteran of the HPD. On Sunday, the day of the storm it was his day off, but against the wishes of his wife, he went to offer assistance. His vehicle hit a floodedroad and was washed away and drowned. “That’s the kind of guy he was,” cried Fitzgerald.

● As Fr. Jordon and I were vesting, Fr. Luke sent the Acolyte staff and Sexton to introduce themselves. As Fr. Jordon asked the Sexton, “How are you and your home?” Joe, the sexton, said, “I am blessed, no damage. My sister and my brother in law were rescued from their home and are staying with me. My brother in law is recovering from cancer treatments.” This caught my ear and I asked, “What is your brother in law’s name?” He said, “Saad.” “Saad is my father in law’s cousin.” Emotional embrace! “6 million people in Houston,” cried Joe, “and this is how we meet.” I received the blessing from Fr. Luke to visit my relatives. Their home was flooded and as Saad was to weak from his battle with cancer, had difficulty evacuating. A group of volunteers pulled near their home on a boat and rescued them from the flood waters. The water reached the second level of their home.

I was honored to spend my time in Houston helping those that were affected by Hurricane Harvey.

IOCC is celebrating 25 years this year and we have been asked that our youth make posters. On Sunday October 29th, we would like to have the youth of your parishes make posters (use your creativity) saying THANK YOU to IOCC, with the children writing something and signing their names.

Perhaps even have an offering tray or host the coffee hour that Sunday to raise funds for IOCC, and maybe even have a young person say something about the work IOCC does. These posters and any other efforts made will be presented at the Anniversary Gala, which will be held Sat. Nov. 11th at St. Steven’s Serbian Orthodox Cathedral in Alhambra. We will even come and pick up the posters and any funds raised ourselves to make this even easier for you.

Removal of the Relics of Ignatius the God-bearer 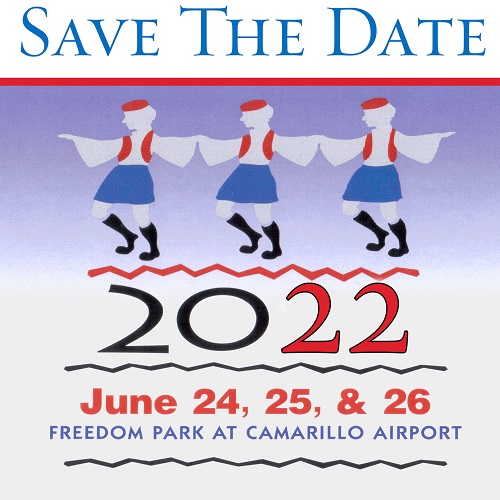