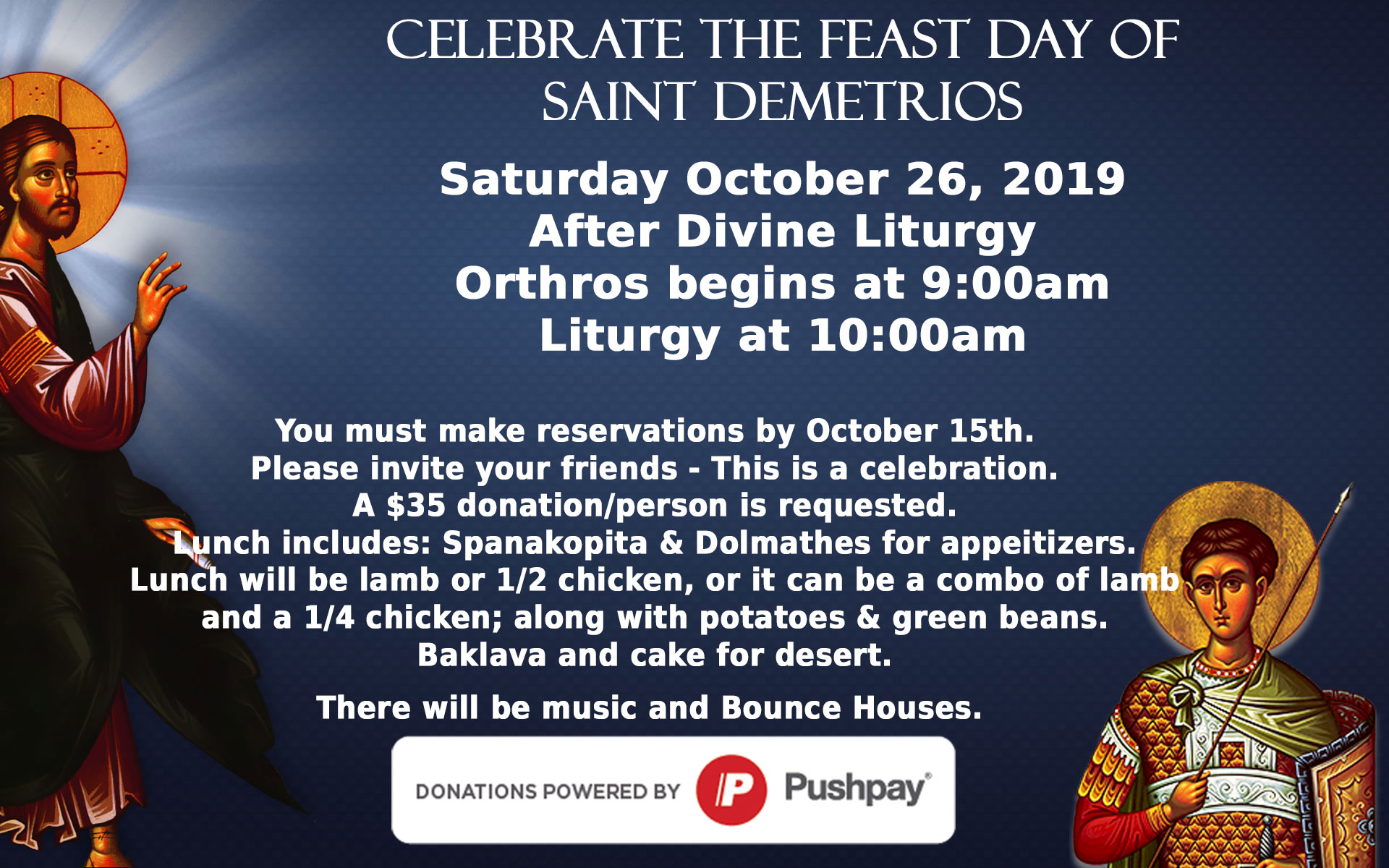 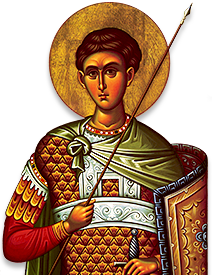 I experienced an amazing awakening during our pilgrimage. Several things touched my heart, and you know me, I will spill these details, little by little, within my Sunday Liturgy sermons. Standing on the grounds where Christ walked and being at the sites where our Savior performed His miracles was most profound.

We entered the city of Nain. Our tour guide, Fr. Leondios (an Archimandrite of Greek descent), stumped me when he asked, “Who knows what happened here in Nain?” because he pronounced it “Nah-een.” When I realized where we were, I was provoked by the notion that this was where Christ raised the son of the widow from the dead. As He led His crowd into the city, He encountered the funeral procession and said to the grieving widow, “Don’t cry.” Two large groups, with two very different functions, collide at the city gates.

The procession of death is exasperated by...

Hymn of Kassiani by Nick

The Gospel of John 8:12-20 Again Jesus spoke to them, saying, "I am the light of the world; he who follows me will not walk in darkness, but will have the light of life."

Parish News.... Drop us your email address to keep up to date with all our events and latest news. You can subscribe to multiple lists like our Online Chapel with the Readings for the Day or our monthly newsletter the "Myrrh-Bearer" and many more.