The Sanctity of Human Life

A major and overarching concern of the Church arises with its commitment to the God-given sanctity of human life. Some of the developments of the biological manipulation of human life, though promising amazing therapeutic achievements, may also be understood as undermining respect for the integrity of human existence. Others may be seen as providing a new means of healing human illness. Discerning the difference is the challenge the Church faces in developing it’s teaching on these newly appearing issues. 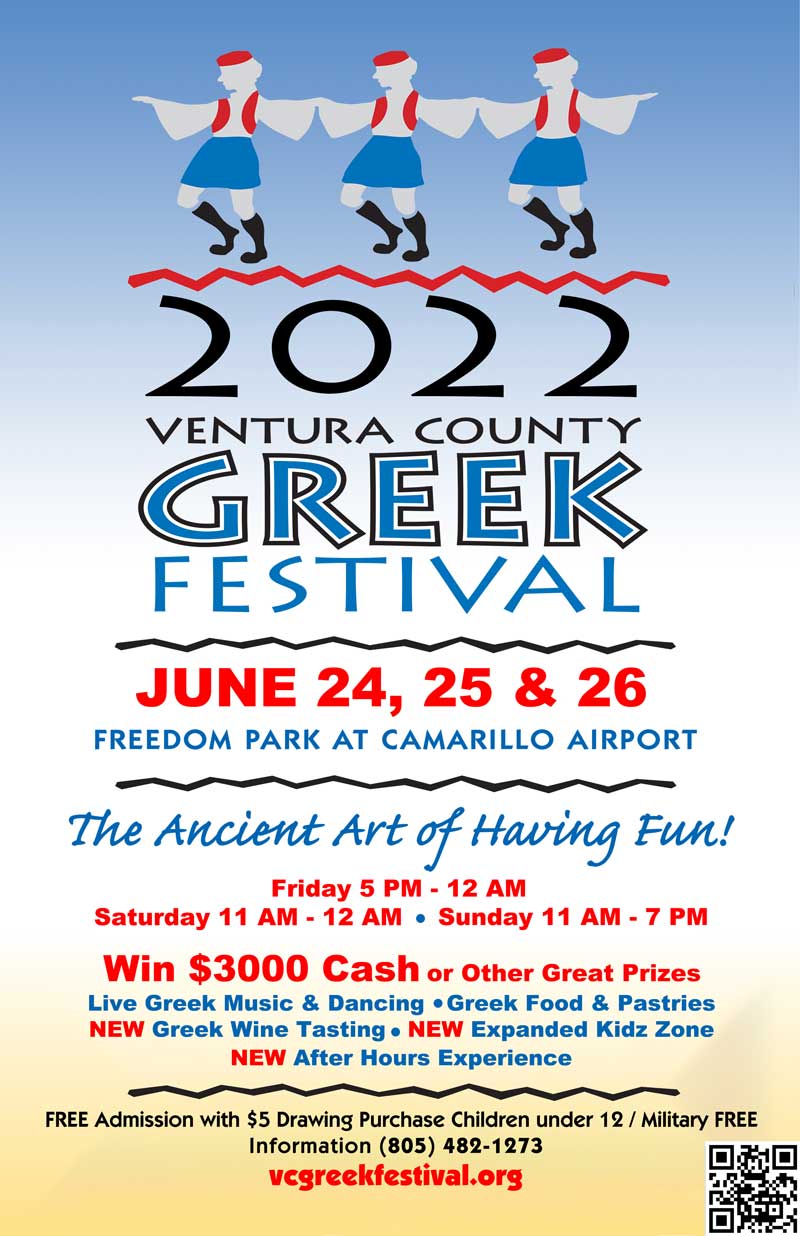